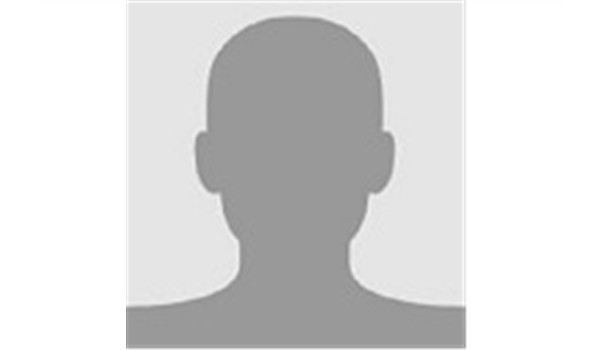 (WESTMINSTER, MD) — Maryland State Police have charged a man with violating the Governor’s Executive Order and providing alcohol to teens during a party he hosted yesterday at a Carroll County hotel.

The suspect is identified as Ryan M. Serra, 26, of Lutherville, Md. He is charged with violation of the Governor’s Executive Order and ten counts of allowing a minor to possess alcohol. Serra was charged on a criminal summons, which was served on him by State Police at his home just before 2:00 p.m. today.

Shortly after 7:00 p.m. yesterday, the Maryland State Police Westminster Barracks received a call reporting a party being held in a room at the Boston Inn, located in the 500-block of Baltimore Blvd. The caller indicated the party involved individuals under the legal drinking age.

Troopers responded to the room and, after knocking and announcing their presence multiple times, made contact with the suspect. The suspect said other people were in the room and multiple males and females, later determined to be ages 15-17, came out of the bathroom area of the hotel room where they had apparently been attempting to hide. An empty liquor bottle was observed in the room. Further investigation developed evidence indicating Serra was hosting the party, had purchased alcohol for the juveniles, and was aware those attending were underage. In addition to Serra, there were six males and four females in the room. No one in the room appeared to be intoxicated.

Troopers contacted the Carroll County State’s Attorney’s Office and, after consultation with officials there, applied for charges against the suspect with the District Court Commissioner’s Office. Charges were issued on a criminal summons by that office. Charges were not filed against any of the teens.

As part of the state’s effort to combat the COVID-19 virus, Maryland State Police will continue to enforce the Governor’s Executive Order which requires non-essential businesses to close, assembly of only ten persons or less and, as of today, staying at home unless travel is essential. The charge for violating the Governor’s Executive Order is punishable by up to one year in jail and/or a fine of up to $5,000.

NOTE: A criminal summons was issued by the court commissioner, which is signed by the accused, indicating he received a copy. The individual is not placed under arrest and processed, therefore, no mug shot is taken.