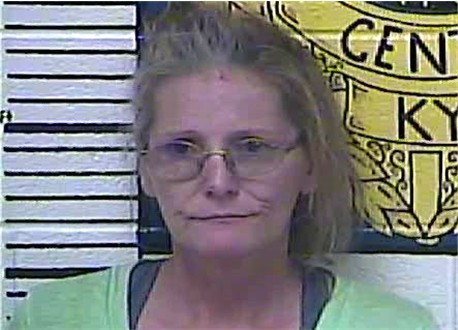 The arrest occurred on the Hal Rogers Parkway when units were dispatched to a vehicle accident.

Upon arrival, Chief Deputy Jones made contact with the above mentioned subject and through investigation determined the subject was manifestly under the influence.

During the course of the investigation it was shown that the subject was operating the motor vehicle on a DUI suspended license and refused to submit to a blood test.

Patricia Sibert was charged with: