Arrest on South Highway 11 in Clay County, Kentucky during Complaint Investigation of Subject passed out in Vehicle 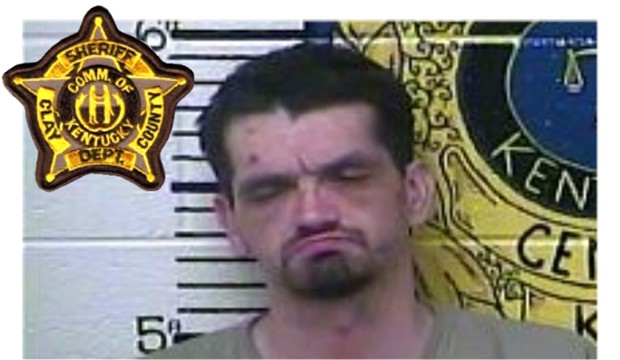 The arrest occurred on South Highway 11 when Deputy Brumley received a complaint of a male subject passed out in a vehicle.

Upon arrival, after Deputy Brumley was finally able to awaken the male subject, it was determined through investigation that he was manifestly under the influence of intoxicants.

Larry Collins was charged with: