JUSTICE: Observations of the District Court in Clay County, Kentucky 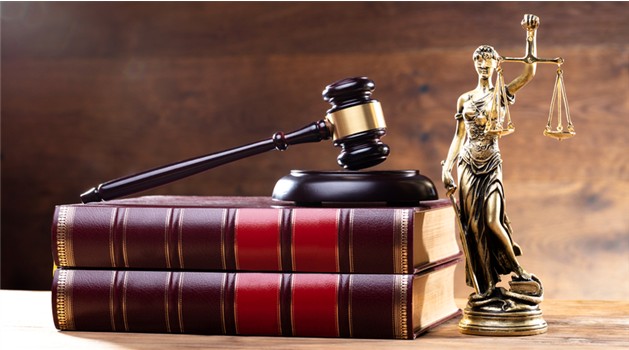 On Monday August 8th, 2022 I had the opportunity to sit in and observe some of the proceedings in the District Court of Clay County, Kentucky.  The docket began at 0930 and the familiar "All rise" was announced, just before Judge Henria Bailey-Lewis entered into the courtroom on the second floor of the Clay County Courthouse. 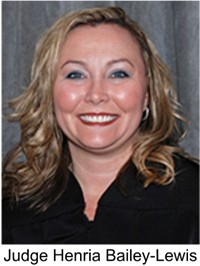 Judge Bailey-Lewis is one of the District Judges in Clay County.  The judge reminded everyone of some of the basic rules for her courtroom concerning cell phones and the guaranteed right against self-incrimination.  People who were simply there to show proof of Driver's Licenses, Insurance, etc. were given the opportunity to come forward and resolve those matters quickly and efficiently.  A connection to the Clay County Detention Facility was made and the business of the court was underway.

On this particular day the judge began in the middle of the docket.  Being a "W", I found this refreshing and Judge Bailey-Lewis even commented that in order to be fair for all parties on the docket she often works from the top to bottom, bottom to top, and even beginning in the middle.  This was the first example of a fair and balanced approach to courtroom procedure but certainly was not the last.

I was instantly impressed with the streamlined processes that have been put into place to keep everything moving in as rapid succession as possible.  The County Attorney, Joe White, was well prepared, as was the Public Defender, Mr. Abner.  Some defendants chose to enter into plea agreements with no counsel and Judge Bailey-Lewis went well beyond the typical judge in order to provide clarity of rights, the pending charges, and the resolutions being proposed.

What truly impressed me the most was the consideration given to each individual case.  It is far too often that people who find themselves in court are reduced to simply being another case number, waiting to be cleared.  In the District Court of Clay County that couldn't be farther from the truth.  The attorneys and the judge took the time to consider personal circumstances.  They inquired about employment status, attendance of DUI school, the ability to pay attorney fees and court costs.

I had never witnessed anything like it in a court of law.  One particular defendant who was incarcerated was shown the courtesy of safeguarding his personally identifiable information as physical and mental evaluations were scheduled for him.  The identity of juveniles was kept confidential.  All of these observations were proof positive to me that the District Court of Clay County and all of the authorities involved are operating at a level that far exceeds their counterparts throughout the commonwealth.

In the hour that I was able to observe, over 25 cases were addressed.  To be that efficient and professional while still remaining compassionate is definitely noteworthy.

The amount of strategic planning and communication involved are a monumental task and I believe that every individual involved should be commended for their efforts.  This includes the bailiffs who provide courthouse and courtroom security, the countless clerks and aides, the detention facility staff, and the other individuals who work behind the scenes.

I look forward to learning more about the inner workings and I hope to conduct interviews in the future so that I may further understand the legal system of Clay County.  I also look forward to sharing that information with our community in an effort to keep people better informed.  Lady Justice wears a blindfold, our citizens should not. 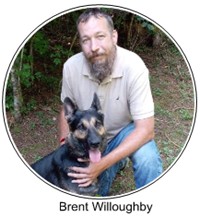