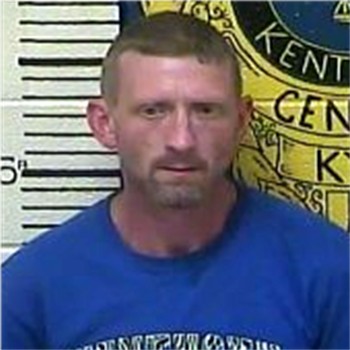 The arrest occurred on Little Creek Road when Chief Deputy Jones and Deputy Whitehead observed a pickup truck matching the description of a stolen vehicle that Deputy Arnold was working.

Units attempted to pull the subject over when he accelerated and pulled into a driveway and ran inside a house and attempted to hide in a bedroom.

The subject was located and placed under arrest without incident.

Roger Smith was charged with: