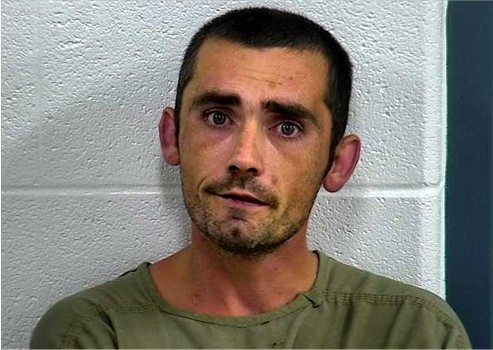 The arrest occurred off West Cumberland Gap Parkway approximately 10 miles South of London after this subject was charged on a Clay District Court bench warrant of arrest charging: