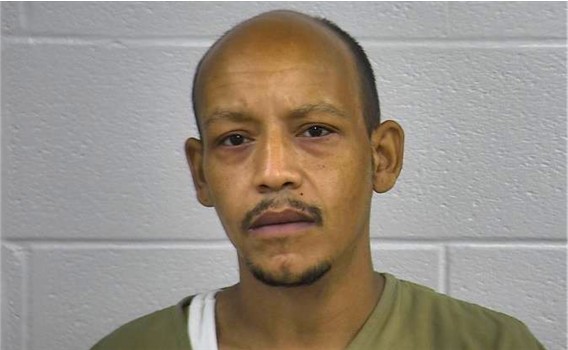 The arrest occurred on the Hal Rogers Parkway approximately 1 mile east of London after this subject was charged on a Clay District Court bench warrant of arrest.

Terry Godsey was transported to the Laurel County Correctional Center and charged with:

This subject has had at least one past encounter with Police in Clay County, Kentucky:  Police spot Burglary Suspect in Car then discover Drugs after stopping It in Manchester area