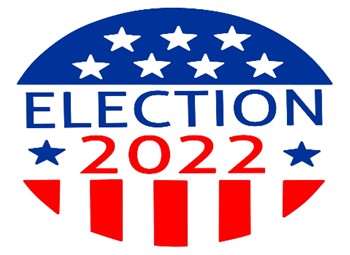 Clay County, KY - With the General Election of November 8th, 2022, less than 2 months away the citizens of Clay County will have to consider the following candidates for local office(s).

It is important to note that several candidates are running unopposed either after winning in their respective primaries and/or lack of opposition.  Potential Write-In candidates may refer to KRS 117.265 for guidance.  The below candidates are listed according to ballot position.

A special thank you to Ms. Beverly Craft and her staff for providing the list of candidates.

Disclaimer:  No endorsements are implied or given.

Previous coverage of this election by ClayCoNews can be found by using the links below: