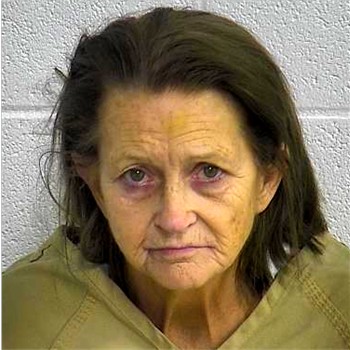 The arrest occurred off East Laurel Road, approximately 6 miles east of London after deputies were dispatched to a shoplifting complaint at the Dollar General Store there.

Upon arrival at the scene deputies conducted an investigation and learned that Haley Sizemore was allegedly found in possession of unpaid merchandise.

In addition, during the investigation the subject was found in possession of pipes and pills and suspected Methamphetamine.

Haley Sizemore was charged with: