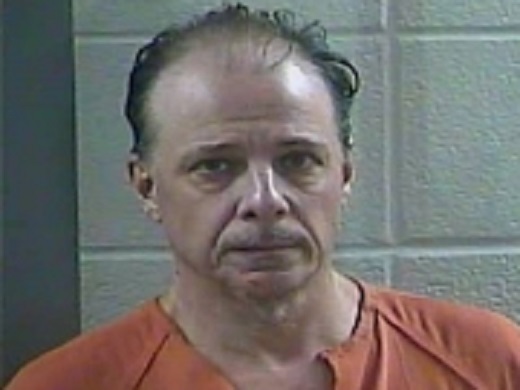 The arrest occurred off Laurel Road, approximately 5 miles southeast of London while deputies were investigating a physical domestic complaint and learned from the victim and children with the victim that this subject had allegedly struck the female victim in the mouth, hair, right hip and ribs.

The female victim and children had fled the scene traveling to a business nearby where they phoned 911.

Deputies noted that the male subject arrested had injuries to his mouth but deputies learned through investigation that allegedly this subject had struck himself in the face.

The female victim was transported to St. Joseph Hospital London for treatment of injuries.

Edward Wayne Gregory was charged with;