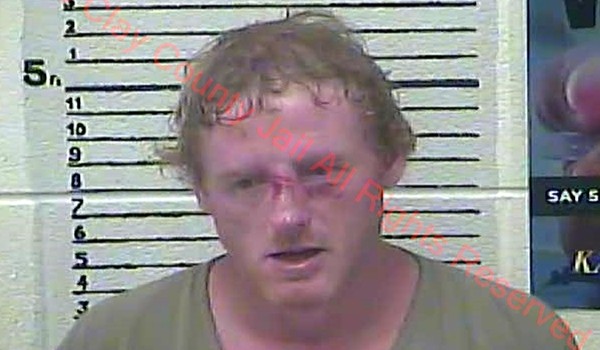 The arrest occurred when Deputy Brumley received a complaint of a fight between the above mentioned subject and another family member.

Upon arrival, Deputy Brumley conducted an investigation at which time he determined the above mentioned subject had been in a physical altercation and allegedly had shoved down a pregnant woman.

Once the subject was told he was going to be placed under arrest, he became extremely irate and attempted to strike Trooper Smith.

After a brief struggle the subject was placed under arrest without further incident.

Carl Stewart was charged with: