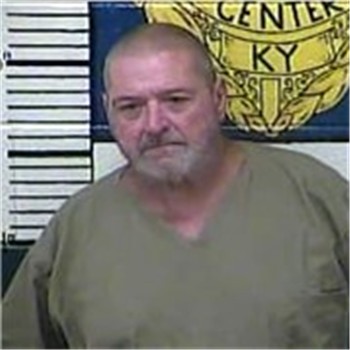 The arrest occurred on Charlie Sizemore Road when Deputy Brumley was dispatched to a complaint of a male subject wondering through people’s yards and knocking on doors stating he could hear his daughter screaming from inside the house.

Upon arrival, Deputy Brumley made contact with the subject and through investigation it was determined that the subject was manifestly under the influence of intoxicants and had caused damage to the door belonging to the residence.

Dennis Smith was charged with: