Corbin, Kentucky Man Arrested at Complaint Scene where a Gun was allegedly pulled on a Male Subject 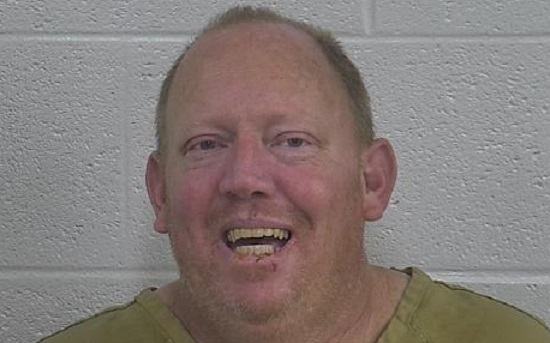 The arrest occurred off Shannon Square approximately 9 miles South of London after deputies were dispatched to a complaint of a male subject allegedly pulling a gun on a another male subject there.

Upon arrival at the scene deputies conducted an investigation and arrested Nicholas Bruner charging him with: