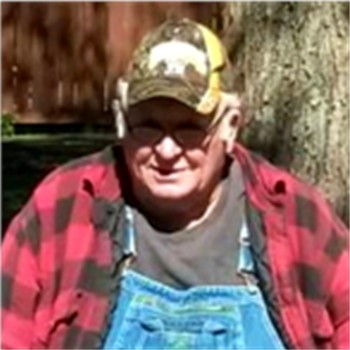 In addition to his parents, Charles was preceded in death by his first wife, Joan Jackson; his daughter, Kathy Lynn Jackson; and his sister, Louise Isom.

Services will be held at 1:00 PM on Tuesday, October 13th at Britton Funeral Home in Manchester, KY, with Bobby Stevens, David Reynolds, and Cecil Benge officiating. Burial will follow in the Smith Jackson Cemetery on Lockards Creek.

Visitation will be held at 6:00 PM on Monday, October 12th at Britton Funeral Home in Manchester, KY.