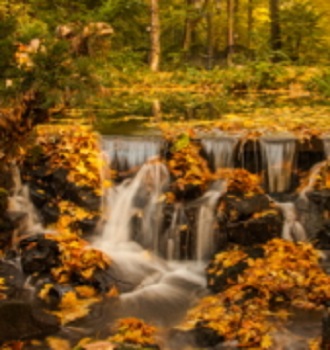 Lawrence Smith, 72, of Corbin, KY, passed away Sunday, October 11th, at the Hillcrest Health and Rehabilitation Center in Corbin. Lawrence was born in Clay County, KY on April 19, 1948, a son of the late Henry and Bessie Root Smith.

Lawrence is survived by his brother and sisters: Dennis (Flossie) Smith of London, Ruby (Donny) Mayne of Williamsburg, and Elsie (Dill) Brock of Scottsburg, IN.

In addition to his parents, Lawrence was preceded in death by the following brothers and sisters: Burchell Smith, Ted Smith, Parilee Hensley, and Betty Smith.

Services will be held at 2:00 PM on Friday, October 16th at Britton Funeral Home in Manchester, KY. Burial will follow in the Goose Rock Cemetery.

Visitation will be held from 12:00 PM to 2:00 PM on Friday, October 16th at Britton Funeral Home in Manchester, KY.