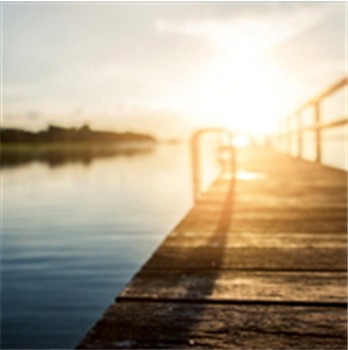 Cecil Smith, 78, of Manchester, KY passed away Tuesday, November 24th, at his home.

Cecil is survived by his wife, Hazel Gray Smith.

Due to the COVID-19 mandates, all services for Cecil will be private.