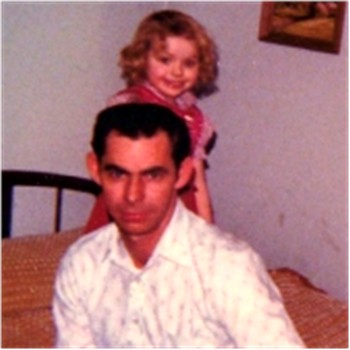 Gill also leaves behind a host of nieces and nephews.

In addition to his parents, Gill is preceded in death by his wife Hazel Vaughn. As well as two brothers: Theo Jr. Vaughn and Earl Vaughn.

Visitation will be held at 6:00 PM on Thursday, December 31st, at Britton Funeral Home in Manchester, KY.