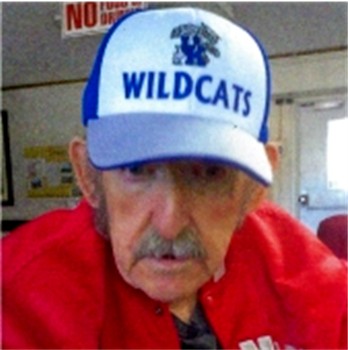 He is preceded in death by his father Glenn Emerson McNeal.

In addition to his father, Ronald is preceded in death by his brother James Brashear. As well as his maternal grandparents, Mary and James Lawrence Bowling.

A graveside service for Ronald McNeal will be held at 12:00 PM on Thursday, December 31st, at the Spencer Branch Cemetery on Big Creek, with Steve Young officiating.