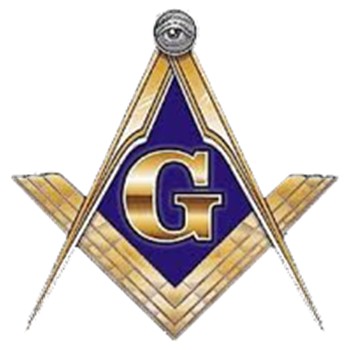 Mr. Robert Martin, age 85 departed this life on Thursday, December 31, 2020 at the AdventHealth of Manchester. He was born on Monday, December 2, 1935 in Manchester, Kentucky to Chester and Della Davidson Martin. He was a tool and die maker, a grocer and a policeman as well as a lifetime member of the Masonic Lodge.

He is preceded in death by his parents: Chester and Della Martin, his wife, Ruth Martin, his sister: Martha Barger and his brothers: Ernest Martin and Jesse Martin.

Funeral Services for Mr. Robert Martin will be conducted on Monday, January 4, 2021 at 1 PM at the Rominger Funeral Home Chapel. Bro. William Hugh Hudson will be presiding. He will be laid to rest in the Fairview Cemetery.

The family will receive friends and loved ones on Monday after 12 PM at the Rominger Funeral Home Chapel.

Arrangements are entrusted to the Rominger Funeral Home.

To send flowers to the family or plant a tree in memory of Robert Martin, please visit our floral store.