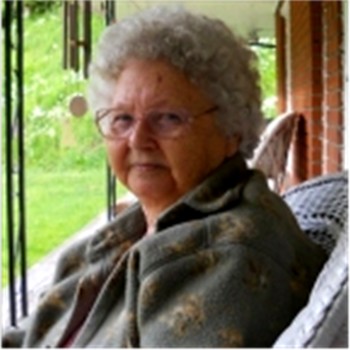 Earlene "Dude" Lawson, 91, of Manchester, KY, passed away Friday, January 8th, at The Greg & Noreen Wells Hospice Care Center in Hazard.  Earlene was born in Red Bird, KY on July 1, 1929, a daughter of the late John and Nancy Gray Harris.

She is preceded in death by her Ernest Lawson.

Earlene is survived by her adopted daughters, Brooklyn (Adam) Walker of Manchester, and her sister, Fannie (Raymond) Burkhart of London; by Brianna Walker and Estill Ray Hubbard, who she thought of as grandchildren; and by a host of nieces and nephews.

In addition to her husband and parents, Earlene was preceded in death by her brothers and sisters.

A Memorial Service will be held at a later date.