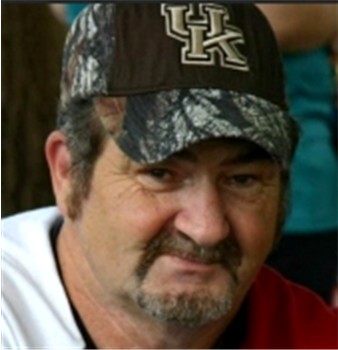 Dan Gray, 68, of Manchester, KY, passed away Saturday, January 9th, at the Advent Health Manchester Hospital.  Dan was born in Flat Creek, KY on August 7, 1952, a son of the late Zeckual and Oma Mae Smith Gray.

He is preceded in death by his wife, Mae Wagers Gray.

Dan is survived by his daughter, DeRhonda Collett, and his son, Jody Smith, both of Burning Springs.

He is also survived by two brothers: Troy Gray and Ray Gray, both of Manchester; by four grandchildren: Zeckual Gray, Ashley Gray, Nathan Collett, and Destinie Robinson; and five great-grandchildren.

In addition to his wife and parents, Dan was preceded in death by his son, Scottie Gray.

Services will be held at 2:00 PM on Thursday, January 14th at Britton Funeral Home in Manchester, KY, with Paul Mitchell officiating. Burial will follow in the Mudlick Cemetery.

Visitation will be held at 6:00 PM on Wednesday, January 13th at Britton Funeral Home in Manchester, KY.