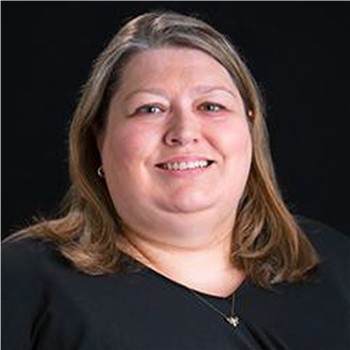 Natasha Angeliqueh Jones, age 47, departed this life February 16, 2021, at the University of Kentucky Hospital.  Natasha had a lifelong devotion to learning. At Clay County High School, Natasha was an accomplished member of the tennis team with a district title in doubles, the captain of the regional champion academic team, as well as the 1992 CCHS Valedictorian.

After graduating from law school and passing her bar exam, Natasha went to work for the University of Kentucky as a commercialization manager at the UK Office of Technology Commercialization. In this capacity Natasha wrote the winning grant application in the Von Allmen Center for Entrepreneurship to the Economic Development Administration. This promoted high-wage jobs creation through high-tech jobs in the state of Kentucky.

With a continued desire to further her education, Natasha remained a student while working for UK where she received an additional Master's of Science in Library Science.

In her spare time, Natasha had a fond passion for needlepoint, the challenge of finishing a crossword puzzle, and collecting antique glassware.

Natasha is survived by her brother, Charles Jones; aunt and uncle, George and Arliene Abner; and cousins, who she considered sisters, Tara Brown and Ariel Sexton; along with a host of friends who will mourn her passing. Natasha is preceded in death by her parents, Franklin and Sharron Jones; her maternal grandparents Hosie and L.P. Smith; and her paternal grandparents Clyde and Vern Jones.

Natasha always cared more for others than she cared for herself. Natasha's incredible wit and warmth will be deeply missed by all those who had the fortune of knowing her. Always.

A Memorial Service will be held from 2:00 PM to 5:00 PM on Saturday, February 27th at Britton Funeral Home in Manchester, KY.