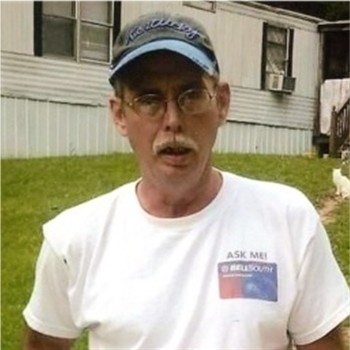 Donald Lee (Duck) Smith, 59, of Manchester, KY, passed away Wednesday, April 28th, at the UK Bluegrass Hospice Care Center in Lexington.  Donald was born in Manchester, KY on June 6, 1961, a son of the late Adam and Bessie Mills Smith.

He is survived by his two daughters: Crystal Cotton of Manchester, and Christy Kiefer of Jackson County; his ex-wife, Shellie Smith; and his son-in-law, Brian Abner.

In addition to his parents, Donald was preceded in death by his son Christopher Kiefer.

Services will be held at 1:00 PM on Saturday, May 1st at Britton Funeral Home. Burial will follow in the Treadway Cemetery on Jacks Branch Road.

Visitation will be held at 6:00 PM on Friday, April 30th at Britton Funeral Home.