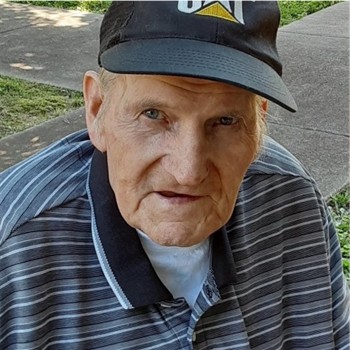 He is survived by his wife, Barbara Jean Hollin Wombles; and his children: Douglas Hicks (Sonia) of Maryville, TN, Kimberly Wombles Jackson, and her husband Scott of Manchester, Jeanine Wombles of London, and Donna Perry and her significant other Tim Hubbard of Manchester.

In addition to his parents, Allen was preceded in death by 14 brothers and sisters, and his special dog, Andy.

Services will be held at 2:00 PM on Sunday, May 2nd at Britton Funeral Home, with Rick Holt officiating. Burial will follow in the Hurd Cemetery.

Visitation will be held at 6:00 PM on Saturday, May 1st at Britton Funeral Home.