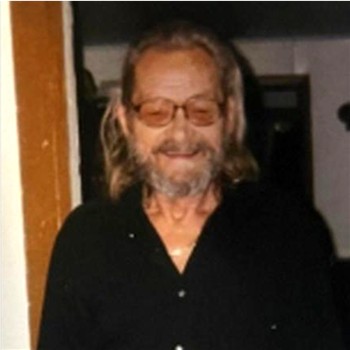 John Harris, 80, of Manchester, KY, passed away Wednesday, November 17th, at his home.  John was born in Manchester, KY on January 26, 1941, a son of the late Ben and Mary Lawson Harris.

John is survived by his children: Bruce Harris and wife Angela, Kenneth Asher and wife Rebecca, and Sherry Morgan, all of Manchester, and Diana Watson and husband Ron of London.

In addition to his parents, John was preceded in death by his daughter, Carolyn Ann Harris.

Services will be held at 10:30 AM on Wednesday, November 24th at Britton Funeral Home. Burial will follow at the Harris Cemetery.

Visitation will be held at 6:00 PM on Tuesday, November 23rd at Britton Funeral Home.