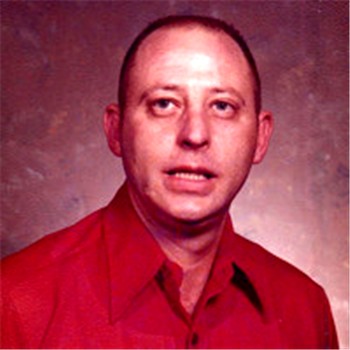 Howard Franklin Patterson was born on August 15, 1943, in London, Kentucky, the son of the late Frank and Ethel Johnson Patterson. He was united in marriage to Barbara Barnett Patterson, who survives of London.

He is also survived by one son, Jack Patterson of Nashville, Tennessee, seven grandchildren, with one special granddaughter and caregiver, Kayla Patterson, plus a host of other friends and relatives to mourn his passing. In addition to his parents, he is also preceded in death by two daughters, Loretta Patterson and Annette Harris.

He was a retired truck driver and was of the Christian faith.

Private graveside services for Howard Franklin Patterson will be conducted at A.R. Dyche Memorial Park in London with Bowling Funeral Home in charge of the arrangements.