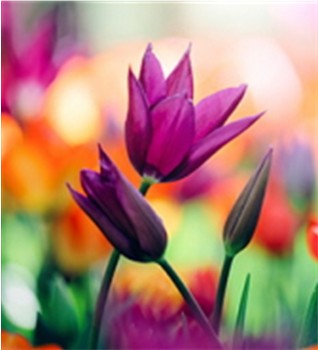 Mary Martha Sizemore, 79, of Manchester, KY, passed away Wednesday, February 12th, at the Advent Health Manchester Hospital. Mary was born on April 14, 1940, a daughter of the late Mallie (Jones) and Billy Gray.

She is preceded in death by her husband, William "Bill" Sizemore.

Mary is survived by her daughter, Margaret Ann Buttran and husband Eddie of Niota, TN; and her two sons: William Edward Sizemore of Manchester and Leslie Denna Sizemore and wife Charlotte of Manchester.

In addition to her parents and husband, Mary was preceded in death by the following brothers and sisters: Sandlin Gray, A.D. Gray, Nora Roberts, and Flora Napier.

Services will be held at 1:00 PM on Monday, February 17th at Britton Funeral Home in Manchester, KY, with George Grigsby and Morris Thompson officiating. Burial will follow in the Reid Cemetery on Greenbriar.

Visitation will be held at 6:00 PM on Sunday, February 16th at Britton Funeral Home in Manchester, KY.