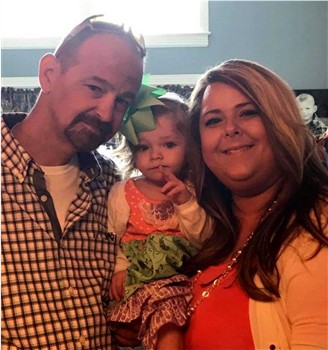 Joshua Hollingsworth, age 41 went home to be with the Lord on Saturday, January 4, 2020 at the Cleveland Clinic in Cleveland, Ohio.  He was born on Sunday, August 20, 1978 in Manchester, Kentucky to Rachel Collins Bailey.  He was a member of the New Zion Baptist Church. 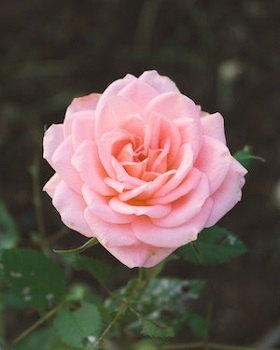 Carol Coffey, age 51 departed this life on Saturday, January 4, 2020 at her home. She was born on Tuesday, August 13, 1968 in Oneida, Kentucky to Willie and Opal Cress McQueen. 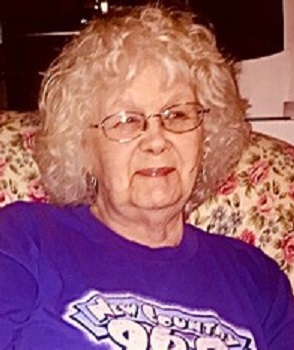 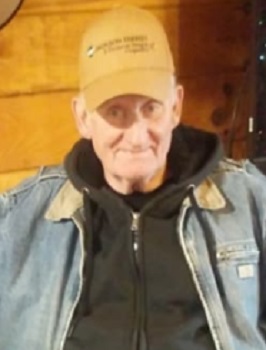 Mr. Willis Davidson, age 76 departed this life on Thursday, January 2, 2020 in Manchester, Kentucky.  He was born on Tuesday, January 12, 1943 in Oneida, Kentucky to Hugh and Cleo Smith Davidson.  He was an auto mechanic, owned Davidson’s Bait Shop and a veteran of the Unites States Army.

Mr. Ray Swafford, age 94 of the Greenbriar Community in Clay County, went home to be with the Lord on Sunday, December 29, 2019 at the University of Kentucky Medical Center in Lexington, Kentucky. He was born on Thursday, July 2, 1925 in Manchester, Kentucky to the union of Gilbert and Maudie Duff Swafford. He was a lifetime resident of Clay County, a businessman, owning and operating Swafford Auto Parts for many years, a member of the Greenbriar Presbyterian Church as well as being a Veteran of the United States Navy where he served in World War II from 1942~1945 where he was a boatswain mate 3rd Class, a minesweeper as well as serving in the Pacific Campaign, the North Africa Campaign and the North Atlantic Campaign.