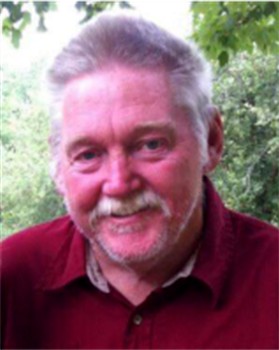 Marshall was born in Oneida, KY on March 5, 1953, a son of the late Lora Della Mcqueen and Jessie Pennington.

Marshall is survived by his daughter, Monica Jackson and husband Rodney of Paces Creek; and his son, James McQueen of Burning Springs.

In addition to his parents, Marshall was preceded in death by his brother, Willie McQueen.

Services will be held at 11:00 AM on Thursday, February 13th at Britton Funeral Home in Manchester, KY. Burial will follow in the Wilson Cemetery on Burning Springs.

Visitation will be held 6:00 PM on Wednesday, February 12th at Britton Funeral Home in Manchester, KY.