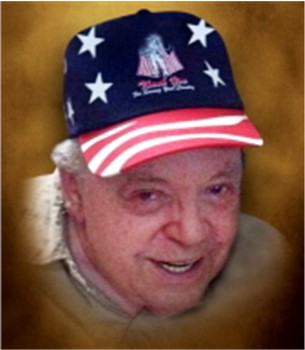 He is preceded in death by his wife, Eula Mae (Bach) Cotton.

Beve is survived by four sons: Kenneth Cotton, of Massachusetts; Bill Lint, of Maine; David Cotton, of Minnesota; and Steve Cotton, of Fort Wayne, Indiana; his brother, Ralph Cotton; and by a host of grandchildren and great-grandchildren.

In addition to his wife and parents, Beve was preceded in death by his daughter, Mary Lou Burlew; and the following brothers and sisters: George Cotton, Johnny Cotton, Domie Cotton, Ernest Cotton, Wilma Hobbs, and Serena Smith.

Services will be held at 4:00 PM on Monday, February 24th at Britton Funeral Home in Manchester, KY. Burial will follow in the Cotton Cemetery on Cotton Bend Road.

Visitation will be held at 6:00 PM on Sunday, February 23rd at Britton Funeral Home in Manchester, KY.