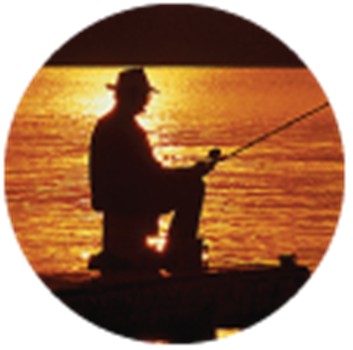 Mr. John Henry Baker  age 83 of Artemus, Kentucky departed this life on Wednesday, February 26, 2020 in the Barbourville Health & Rehabilitation Center. He was the widow of Doris Elizabeth (Dotson) Baker and the son of Henry Baker and Lizzie (Collins) Baker, born to them on September 21, 1936 in Middlesboro, KY. John believed in the Baptist faith. He was a carpenter and enjoyed fishing, hunting, gardening and carving wood.

He is preceded in death by his parents, John and Lizzie Baker, his wife Doris Elizabeth Baker, one brother, Elvert Baker and four sisters, Marie Hughes, Pauline Jackson, Susie Hamilton and Mildred Baker.

Friends will be received at the Cobb-Hampton Funeral Home on Saturday from 11:00 a.m. until the hour of service at 2:00 p.m.

To the Baker family, the staff of the Cobb-Hampton Funeral Home would like to offer you our heartfelt sympathy during your time of bereavement.