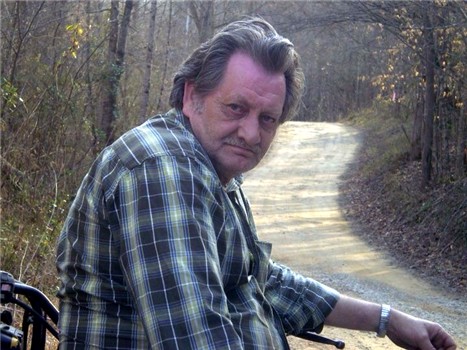 Carson Eversole of Dryhill, Kentucky was born February 04, 1951 in Leslie County, Kentucky to the union of the late McGrew and Laura Rose Eversole. He had been a life-long resident of Leslie County and by occupation, Carson was a self-employed logger. He was united in marriage on June 25, 1971 to Audrey Harris. They were married for 43 years until her death in 2014. Carson was a loving husband, father, grandfather and friend. He was an avid hunter, and especially enjoyed bear hunting. He liked to fish, listen to music, and always enjoyed a good cup of coffee. Above all enjoyed spending time with his family.

Carson departed this life on Friday, February 08, 2020 at the Pikeville Medical Center. He was 69 years old.

In addition to his parents, Carson was preceded in death by his loving and devoted wife, Audrey Harris Eversole; one son, Joshua Andrew Eversole; two brothers, Eddie and Bill Eversole; two sisters-in-law, Shirley and Joyce Eversole.