Travis Don Napier of Hazard, passed away Wednesday, October 10, 2019 at the Hazard ARH Medical Center at the age of 31. Travis was born January 21, 1988 at Knoxville, TN., the son of Walter & Tracy Phelps Napier of Thousandsticks, KY.

He had been a resident of Hazard for the past 2 years. By occupation he had worked as a healthcare clerk. Travis enjoyed reading & loved his animals. 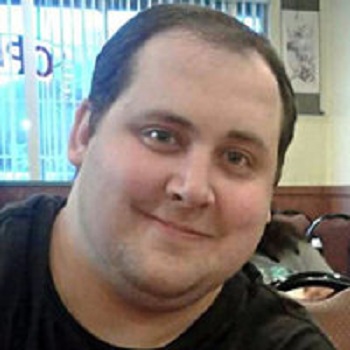