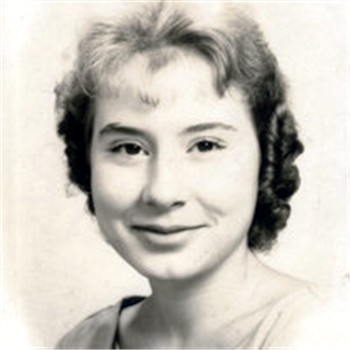 Mrs. Rosie Lee Gibson Jones, 74 passed away Thursday, January 30, 2020 at the Advent Health Manchester Hospital in Manchester, KY. Rosie Lee was born April 8, 1945 in Hyden, KY., the daughter of the late, Raymond Gibson & Edna Sizemore Acey. Rosie Lee had been a life-long resident of Leslie Co. with the exception of living in Ohio for a short period of time. She was a loving wife, mother, grandmother & sister. Rosie Lee was a member of the Rockhouse Pentecostal Church in Hyden, KY. She enjoyed crafts & cooking but her greatest joy was spending time with her family especially her grandchildren & doing for others.

You may send your condolences to the Jones & Gibson family @dwaynewalkerfuneralhome.com