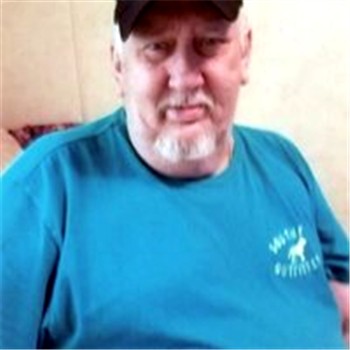 Mr. Paul Edward Cordell, Jr. "Eddie" was born August 25, 1950 in Morganton, North Carolina. He was the son of the late, Paul Edward Cordell, Sr. & Pearl Causbey Cordell. Eddie passed away Tuesday, March 3, 2020 at the Mary Breckinridge-ARH Hospital in Hyden, KY at the age of 69. He had been a resident of Hyden since 2004, having lived in North Carolina prior to moving to Hyden. He was a technician on knitting machinery in the clothing industry.

Eddie had a very distinguished military career. He was a Vietnam War Veteran having served honorably in U.S. Army. Eddie was the crew chief of the recovery team & door gunner on a UH 60 Tailboard 299 helicopter. Eddie had the responsibility of being lowered down to courageously rescue fellow troops on the battlefield. He was a characterized by his family as a "protector" of both his country and his family. He was a member of the Friendship Baptist Church in Morganton, N.C. Eddie was an avid fisherman & WWE Wrestling fan. Eddie's greatest joy came from spending time with family.

Eddie was preceded in death by is parents & brother-in-law, Bob Hester.

A Celebration of Life for Mr. Paul Edward Cordell, Jr. "Eddie" will be held Sunday, March 8, 2020 at 2:00-4:00 P.M. at the Heritage Funeral Service & Crematory in Valdese, North Carolina with full military rites.

You may send your condolences to the This email address is being protected from spambots. You need JavaScript enabled to view it.