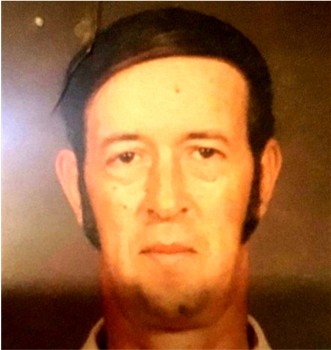 Charles Ray Clark of Cutshin Road, Smilax, Kentucky was born March 29, 1944 at Yeaddiss, Kentucky to the union of the late Hardin Clark, Sr. and the late Judy Coots Clark. He was a life-long resident of Leslie County and by occupation, he was a retired coal miner. He enjoyed gardening and was afflilitated with the Full Gospel Church of Jesus Christ at Smilax and the Chruch of the Lord Jesus Christ at Yeaddiss. Charles Ray departed this walk of life on Sunday, March 15, 2020. He was 75 years old.

Visitation: 11 A.M. until the service hour at noon - Wednesday at the church.