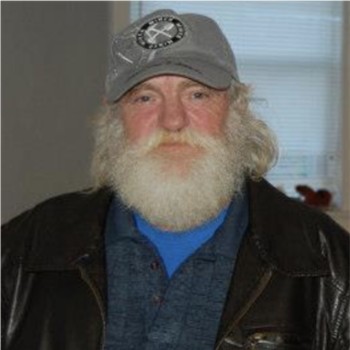 John “JC” Lewis of Wooton, Kentucky was born on September 17, 1955 in Wooton, Kentucky to the union of the late Felix Lewis and Martha Alice Wells. He was a life-long resident of Leslie County and by occupation, he was a retired coal miner. JC enjoyed four-wheeler riding, especially off road riding in his tracker and watching the horses on Leeco.

He loved his family and friends and always enjoyed spending time with them. JC was a people person and never saw a stranger. He was always willing to lend a helping hand, whether the task at hand be large or small. He was known by everyone and there wasn’t a business or person that did not know "J.C.". Above all, he was a beloved grandfather and cherished the time spent with his grandchildren. He loved them all, but he had a special bond with his oldest grandson, Jonathan, his “best little friend”. They like to spend time outdoors. John departed this walk of life on Wednesday, March 18, 2020. He was 64 years old.

*A public memorial service will be held at a later date*