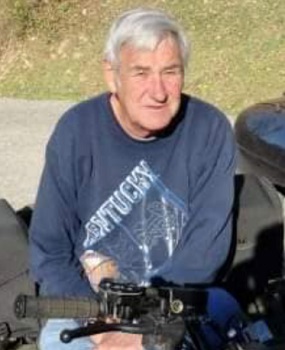 Wayne Howard of Asher, KY was born January 22, 1944 in Leslie County, KY to the union of the late Ottis Howard and Vina Nolan Shanks.  Wayne was united in marriage to Rosetta Howard on January 11, 1974 in Jonesville, VA.  Wayne worked as a factory worker in his former years and lastly, he was a retired coal miner of Shamrock Coal Company.

Wayne was of the Baptist faith and enjoyed four-wheel riding, gardening, and spending time with friends and family, especially his grandchildren. Wayne passed away Wednesday, October 23, 2019 at the Rockcastle County Medical Center.  He was 75 years old. 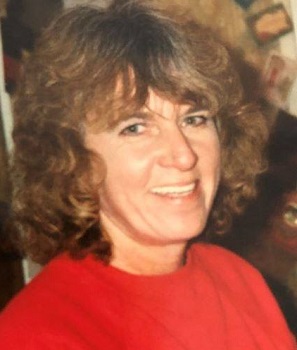 Barbara “Bobbie Jo” Collins, 68, of Thousandsticks, Kentucky departed this life on October 16, 2019, at the Greg & Noreen Wells Hospice Care Center. Barbara was born March 02, 1951 in Leslie County to the late Jim and Lula (Bolen) Collins. She had lived the majority of her life as a resident of Leslie County. She accepted Jesus Christ as her Lord and Savior just a few weeks prior to her passing. Barbara enjoyed the outdoor life, she liked riding four-wheelers, camping, and painting. 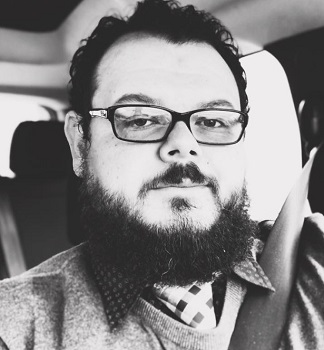 Pat was a radio personality and was known by many people in the region. Patrick died suddenly, Saturday, October 12, 2019 in Manchester, TN, doing what he loved, attending a music festival. Patrick was 35 years old. 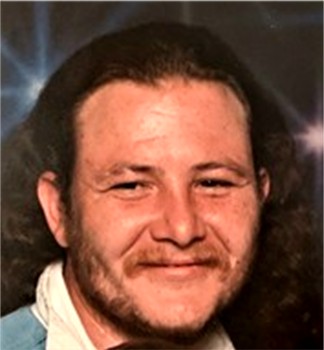 Ricky was a contractor & salesman in the construction business. He enjoyed digging roots, herbs, 4 wheeling, fishing, & most of all spending time with this family. 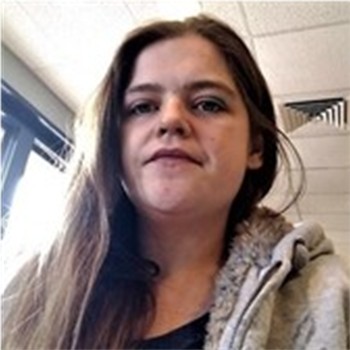 Melinda Eurie Morgan Whitehead of Essie, passed away Saturday, October 12, 2019 at the age of 29. Melinda was born December 16, 1989 in Hamilton, Ohio, the daughter of Charles Edward Morgan & Wendy Bowmen.

She had been a life-long resident of Leslie Co. By occupation she was a former employee of Sykes, Daisy's Restaurant & Jiffy Market. Melinda enjoyed being outside, yard work, flowers, arts & crafts & spending time with her family.