BAKER COUNTY, OR (May 16, 2022) - The Oregon State Police is reporting that on Sunday, May 15, 2022 at approximately 4:18 PM, OSP Troopers and emergency personnel responded to a single vehicle crash on Interstate 84 near milepost 327. 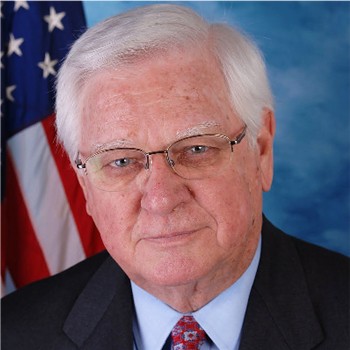 WASHINGTON, DC -- As the people of Ukraine continue to defend against Russia's brutal invasion, the U.S. House of Representatives passed a second round of emergency funding last week to assist Ukrainian forces. U.S. Rep. Harold "Hal" Rogers (KY-05) voted in support of the $40 billion bill and gave the following remarks urging its passage. 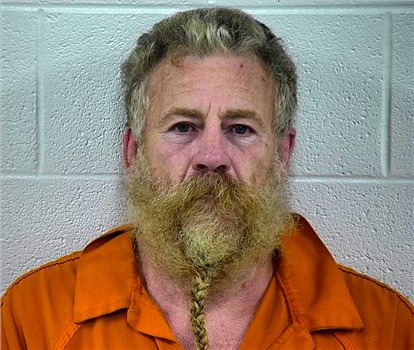 LONDON, KY — The U.S. Attorney’s Office Eastern District of Kentucky is reporting that George Oscar Messer, 62, of Rockholds, Kentucky, was sentenced to Life Imprisonment on Wednesday, by United States District Judge Robert E. Wier.  Messer was convicted by a federal jury of two counts of kidnapping, in January of this year.