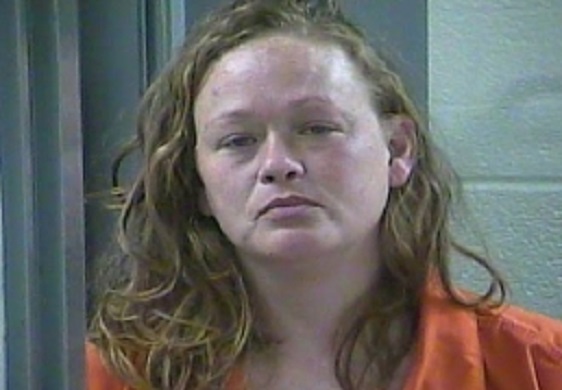 The arrest occurred off American Greeting Card Road at Lindsay Lane approximately 9 miles South of London after deputies were dispatched to a complaint of a female subject apparently knocking on people’s doors and asking for a ride then threatening them.

Upon arrival at the scene deputies located the suspect who immediately began yelling and creating a disturbance there and continued to yell and curse as deputies attempted to conduct an investigation.

This subject was determined to be under the influence and was found in possession of Suboxone.

Robin Nicole Neal was charged with: