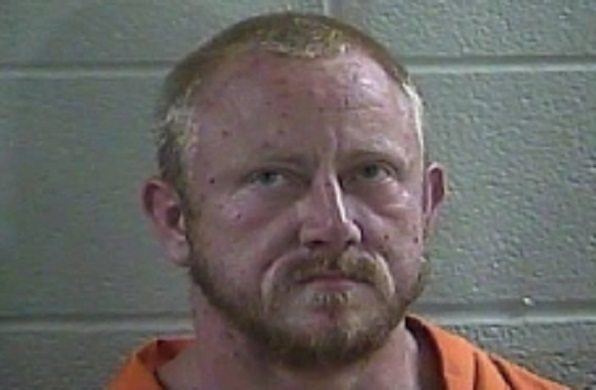 The arrest occurred off Lisowe Lane, approximately 9 miles north of London after deputies were dispatched to a complaint that a male subject was being held at gunpoint.

Upon arrival at the scene deputies contacted the complainant and determined that the report was false.

Jared W. McQueen was charged with: