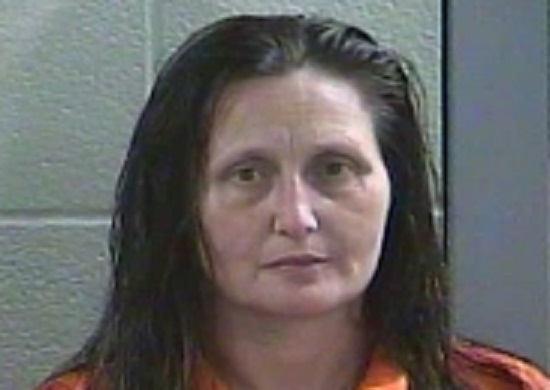 The arrest occurred at the Dollar General store in London off Ky 472 after this subject was allegedly observed taking items from the store without paying for them – total value $12.

Murikyn F. Bowling was charged with:

This individual was was lodged in the Laurel County Corrections Center.