Subject walking in middle of a Laurel Co. roadway arrested 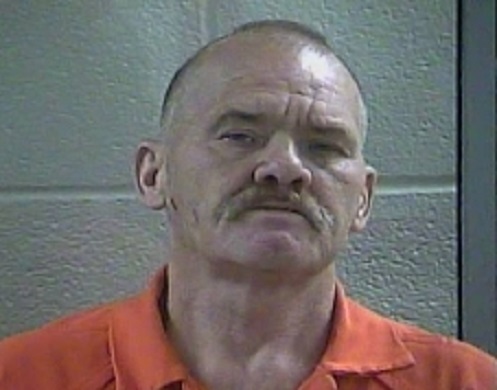 The arrest occurred off West Laurel Rd.(Ky 192) approximately 2 miles west of London after deputies were dispatched to a complaint of a male subject walking in the middle of the roadway.

When deputies arrived at the scene, they located this male subject walking in the middle of the roadway and noted that he appeared to be unsteady on his feet, had slurred speech and had no knowledge of what roadway he was walking on.

In addition,deputies located this subject in possession of suspected Methamphetamine.

David Smith, Jr. was charged with: