Investigation of male staggering in a Clay County roadway 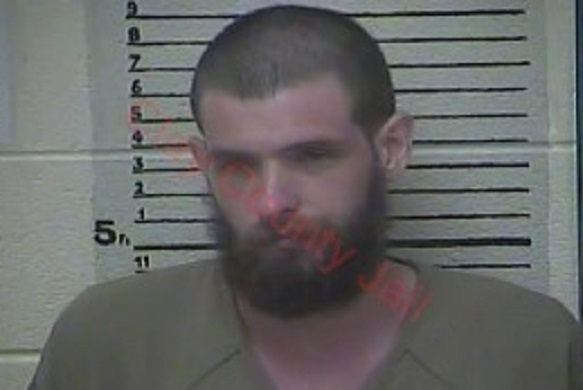 The arrest occurred while Chief Jones was patrolling North Highway 421 when he observed a male staggering in the roadway.

Chief Jones conducted an investigation at which time determined the subject was under the influence, during search of incident Chief Jones located a baggie of marijuana and illegal substances on the person of the subject.

Through warrant check with Clay County Dispatch it was confirmed the subject had an outstanding warrant for his arrest out of Laurel County.

Larry Felton was charged with: