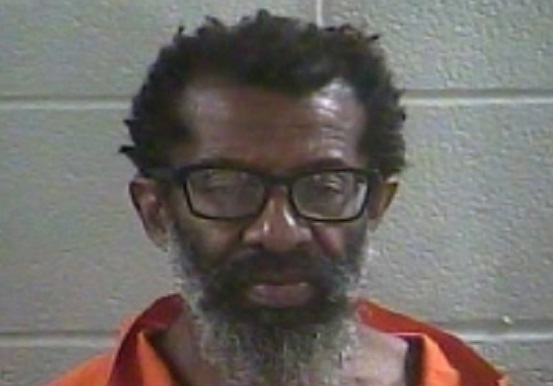 The arrest occurred on US 25 at Fariston Road approximately 5 miles South of London after Deputy Mehler was dispatched to a two vehicle traffic crash there.

Upon arrival at the scene and while conducting the investigation Deputy Mehler noted that the driver of a silver Toyota Sienna van, the at fault vehicle, smelled of alcoholic beverages, had slurred speech and blood shot glassy eyes.

An investigation was conducted and this individual was determined to be under the influence. This individual stated he had about 10 beers.

Gary Lee Gillespie was charged with: