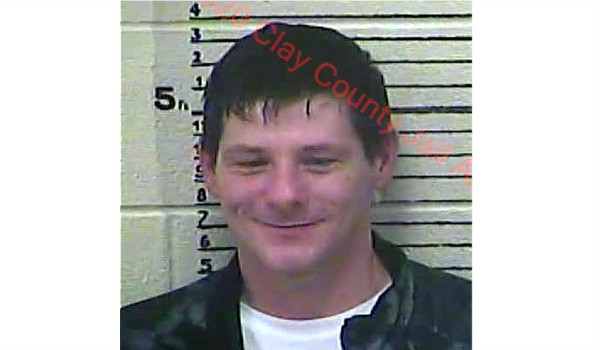 The arrest occurred when Deputy Brumley conducted a traffic stop on Highway 638 for vehicle infractions.

Upon contact with the driver, the subjects information was ran through Clay County Dispatch where it showed the driver status being suspended. Through investigation it was determined the subject was under the influence.

The above mentioned subject admitted to taking Methamphetamine and Suboxone earlier this date.

Todd Sester was charged with:

• Operating Motor Vehicle under The Influence of ALC/DRUGS/ETC.
• Operating on Suspended or Revoked Operator License
• Rear License Not Illuminated