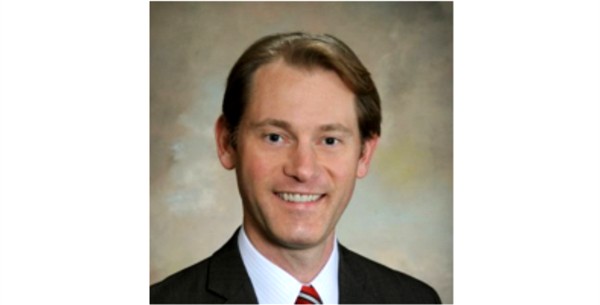 FRANKFORT, Ky. – Secretary of State Michael G. Adams warns consumers to be vigilant when receiving letters claiming to be from the Secretary of State’s Office. “My Office has just received reports from the Office of the Attorney General about an ongoing scam that appears to be soliciting businesses to obtain a ‘Certificate of Status’ to certify their Kentucky businesses are in existence,” said Secretary Adams.

“There is no such thing as a “Certificate of Status,” advised Michael Wilson, Director of Business for the Secretary of State. “Our office would never solicit a business to purchase documents. Individuals and businesses can request corporate documents such as a Certificate of Existence or Certificate of Authorization from our website using our official form for only $10.00. However, most business records and data can be readily obtained through our online business search where you can verify the status of a company without any charge, whatsoever.”

Suspected fraudulent mailings should be reported to the Attorney General's Office. “We want to do all we can to stop any scams right in their tracks,” Secretary Adams added.