KSP UPDATE: The woman has been found safe. Thank you to everyone who shared. 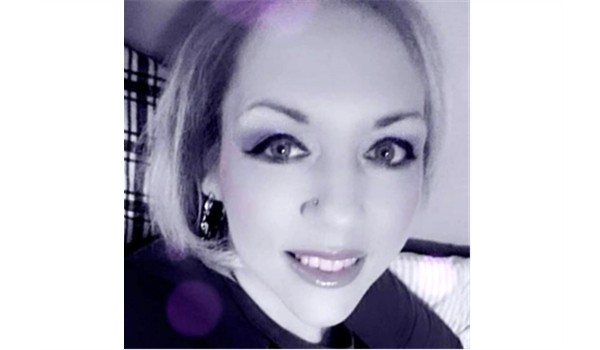 London, KY (May 13, 2020) – The Kentucky State Police, London Post is asking for the public’s assistance as part of an ongoing missing person investigation.

The initial investigation indicates that Cecily C. Mobley, 39 years old of London, KY, was last seen at a residence in Keavy on April 12, 2020.

She is described as:

The investigation is ongoing by Post 11 Trooper Jack Riley.