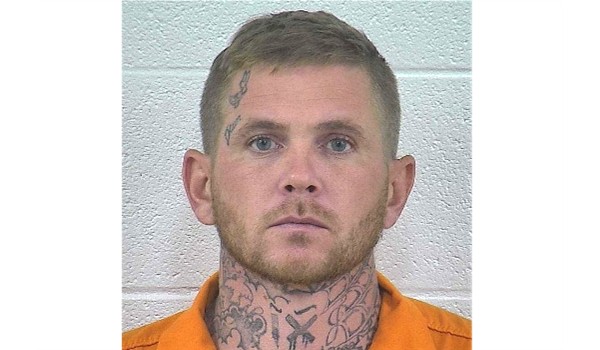 Jones was arrested and charged regarding a pursuit initiated by the Kentucky State Police on Thursday morning October 8, 2020 at approximately 9:50 AM.

The charges resulted following troopers and deputies pursuit of a bank robbery suspect driving a gray colored Dodge Durango from a reported robbery at a bank in Williamsburg earlier.

At one point during the pursuit Laurel deputies deployed spike strips in an attempt to stop the pursuit, however the suspect drove his vehicle in the direction of six deputies there at KY 192 and KY 312, 8 miles west of London, endangering the lives of all six officers.