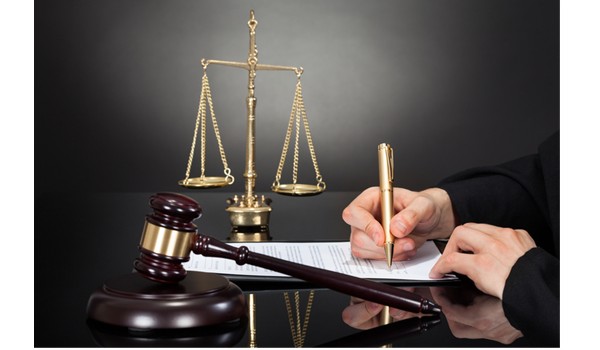 According to court documents and trial testimony, Fields, then 36, exercised his positions as a Harrison County Constable and Paris Fire Department firefighter to form a relationship with a 17-year-old victim, who was interested in pursuing a career in law enforcement or emergency medicine.  The victim became acquainted with Fields in early 2019 while visiting a fire station in Harrison County, and began communicating with the victim through the social media platform Snapchat.

On March 17, 2019, Fields sent the victim a text message asking her to meet him. Fields met with the victim that night and provided her with alcohol. Fields then had sexual intercourse with the victim in the back of an ambulance in Paris. Fields used the victim’s cellphone to video record the encounter, and then sent the video to himself. A thumbnail image from the video was later found on Fields’ cellphone.

The evidence at trial also revealed that Fields again had sexual intercourse with the underage victim at the Emergency Medical Training Facility in Bourbon County on March 23, 2019.  Fields again used the victim’s cellphone to record the encounter.

Law enforcement performed a forensic examination of Fields’ cellphone and discovered screen shots from the videos of Fields’ sexual encounters with the victim.

Fields was convicted in June 2020 by a jury in Lexington after a two-day trial.

Under federal law, Fields must serve 85 percent of his prison sentence and will be under the supervision of the U.S. Probation Office for 20 years.

“This conduct is simply inexcusable – the defendant abused his positions of trust and authority, as a firefighter and constable, and used them to sexually exploit a minor victim,” said Robert M. Duncan, Jr., United States Attorney for the Eastern District of Kentucky.  “He further victimized her by knowingly using her to create images of child pornography.  This despicable conduct warrants significant punishment, both to hold him accountable and to deter others from engaging in similar conduct.”

The investigation was conducted by HIS, the Kentucky Office of the Attorney General, and the Cynthiana Police Department. The U.S. Attorney’s Office was represented in the case by Assistant U.S. Attorneys Erin Roth and Mary Melton.